In February 2019 Creative Darlington ran a call out for artists to submit works to be selected for display in and around the Crown Street Gallery. Over 100 artists applied for the opportunity from a variety of disciplines. A selection panel, led by Creative Darlington and including artists, selected 5 artists’ works to be fabricated and displayed for audiences to view from the exterior of the gallery space.  The intention of this display is to both showcase the talent of artists in the North East region and to highlight the location of Crown Street Gallery, within Darlington Library on Crown Street. Here are further details of the artists selected and their approach. 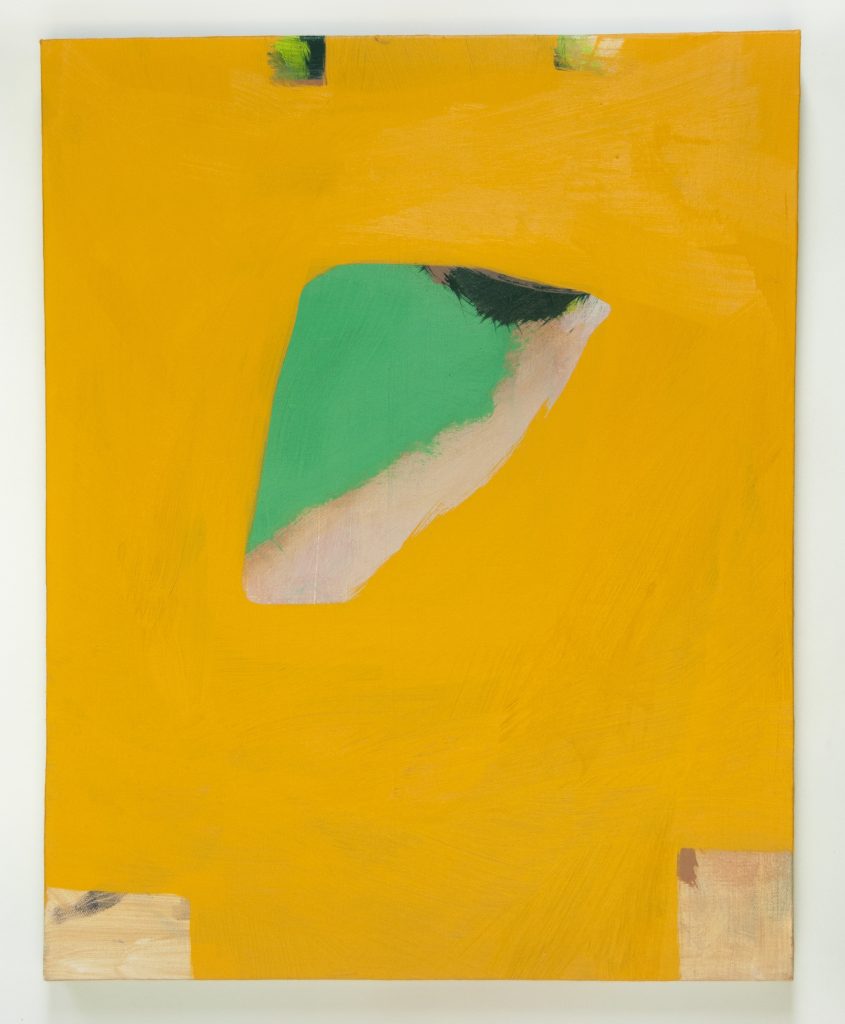 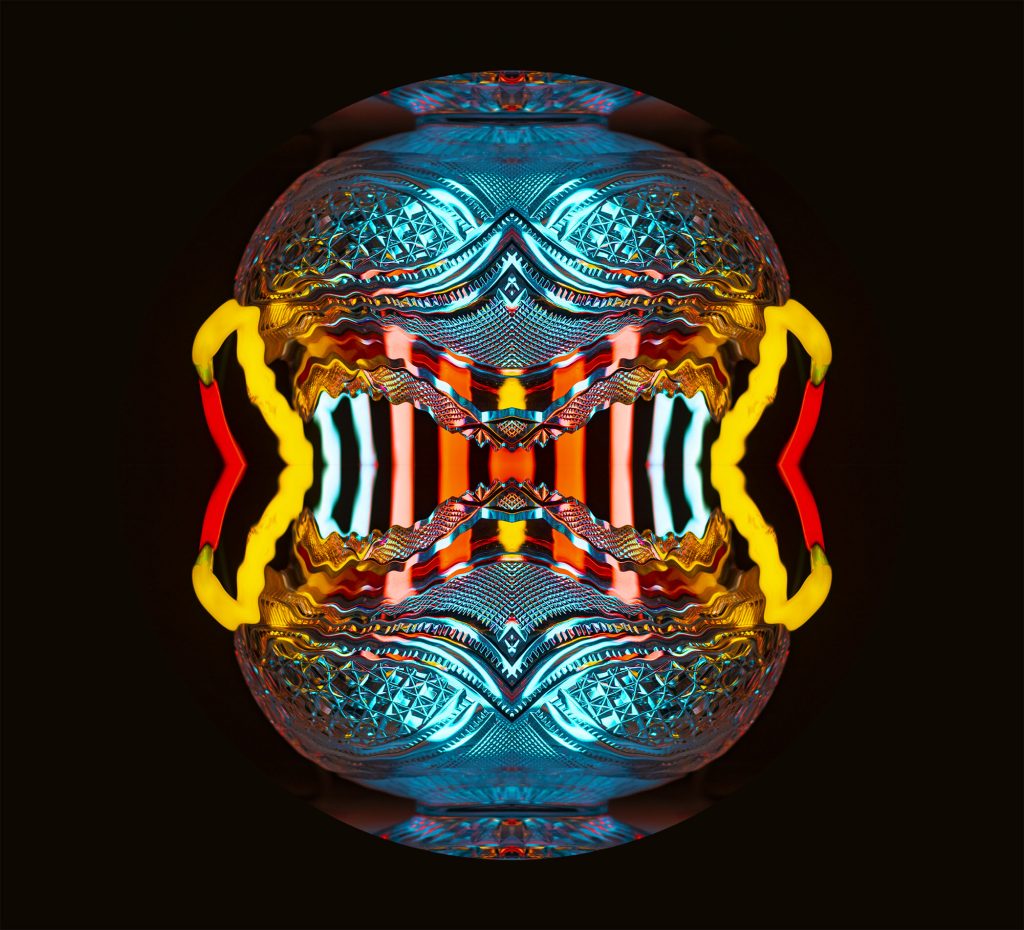 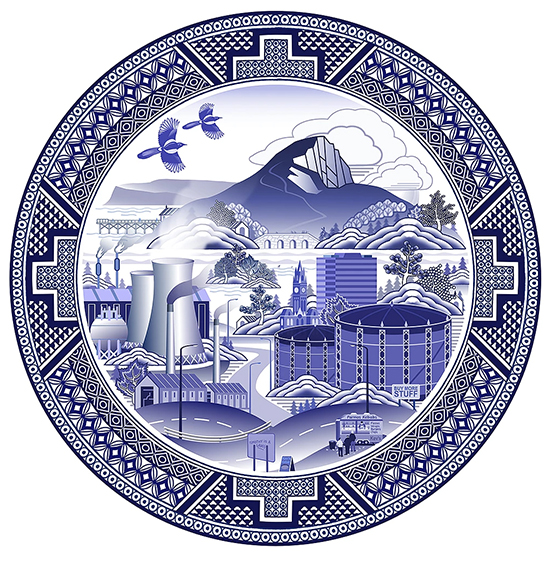 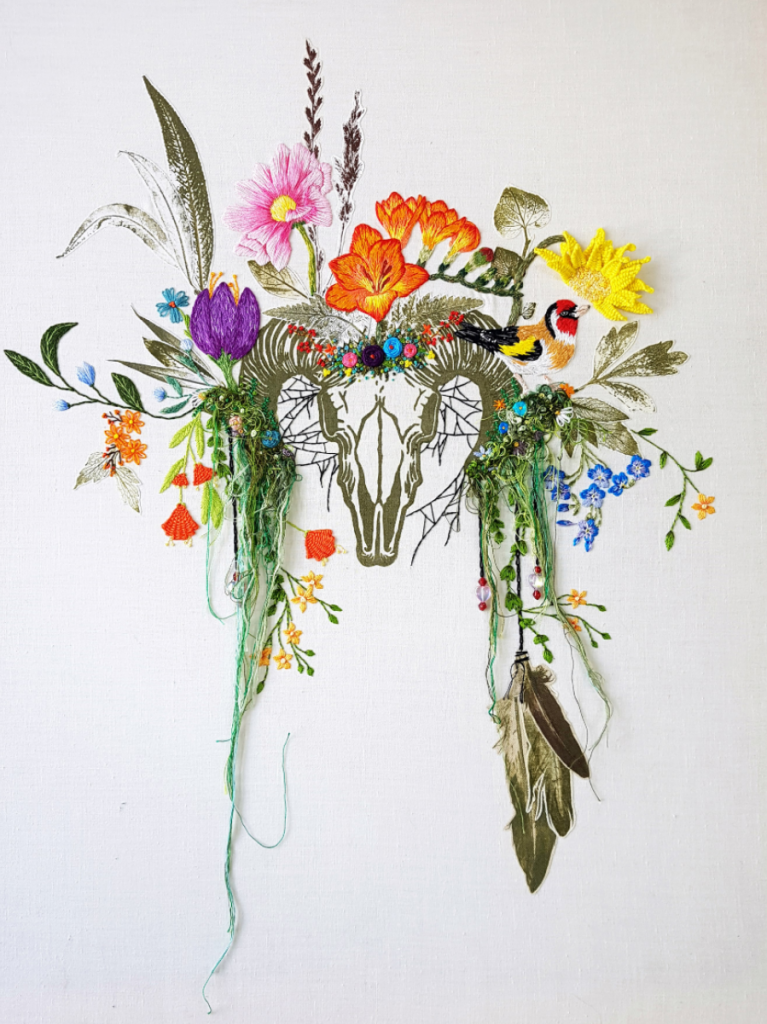